Solving your problems.
Advancing your interests.

Who we are and our most important values

We strive to provide customised, practical and effective legal solutions to our clientele. Though our practitioners have their own areas of interest and expertise, we regularly consult one another to apply a fresh mind to the matter at hand and obtain a fresh perspective for the benefit of the client.

Our modus operandi: when consulted or retained by a client, we requests that the client provides a detailed chronological background to enable us to appreciate the sequence of events leading to the ‘problem’ and all documents related thereto.

A second appointment is then scheduled with the client and / or related officers to enable us to particularise and identify the issues involved based on the chronology prepared and documents provided. In this manner, an in-depth perspective of the subject matter is obtained; thus enabling the issues to be clearly defined.

Though tedious, this practice has its benefits. Not only does it allow us to identify the issues clearly but it also obviates amendments post-pleadings; especially when confronted with fresh issues which would otherwise have been discovered with due diligence from the outset. In this way, we are able to provide a more personal and diligent service to our clients.

Teja Singh Penesar & Co is a Penang based law firm founded by Teja Singh Penesar. The firm, honed by its years of experience in advocacy and litigation, provides unsurpassed services for dispute resolution and corporate and commercial legal issues.

The principal office commenced practice in 1983 wherein its scope of work included banking, criminal law and civil litigation. In or about 1996, the firm concentrated purely on its dispute resolution practice primarily engaging in Civil Law. The firm utilised its expertise and experience to establish a branch office in Kuala Lumpur on 1st July, 2012.

A team of experienced professionals 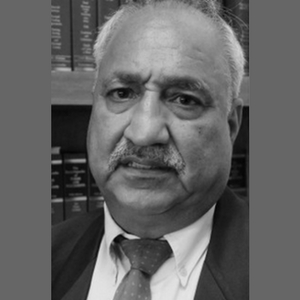 Teja Penesar, the founding partner of the firm graduated with a (B.A.)(Honours) in Economics from University Malaya in 1975. He then pursued legal studies and was called to the English Bar in 1978 where was admitted to the Honourable Society of Lincoln’s Inn. He is currently the Managing Partner in the Firm and only takes on land dispute briefs, his specialised area of practice. 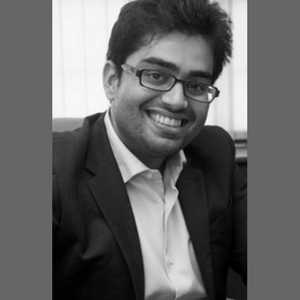 Amit Penesar graduated from the University of West England Bristol and was admitted as a Barrister at Law (Lincoln’s Inn) in 2005 and the Malaysian Bar in 2006. He furthered his studies by obtaining a Masters in Business Administration and is an accredited mediator with the Malaysian Mediation Centre. Amit is mainly involved in corporate & civil litigation as well as medical negligence matters. 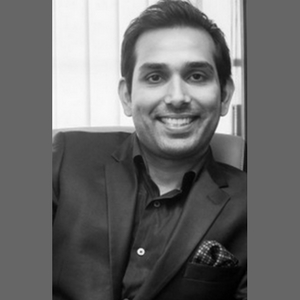 After obtaining a Bachelor of Laws (LLB) (Honours) degree from Cardiff University in 2005, Dharmesh was called to the English Bar at Lincoln’s Inn, London in 2007. His portfolio mainly covers corporate insolvency and company restructuring. 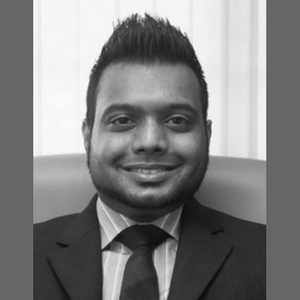 Vinesh graduated from the University of Northumbria with a LLB (Honours) degree. He was admitted as an Advocate & Solicitor in the High Court of Malaya in August 2009. His practice primarily involves commercial and civil litigation, defamation, banking and corporate drafting. 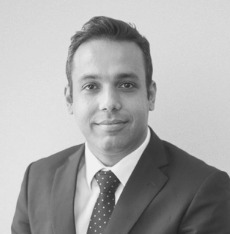 Sudesh graduated from the University of London and was admitted to the Malaysian Bar in 2006. Formerly a Partner at Mohanadass Partnership, Sudesh’s extensive practice experience ranges from handling disputes involving commercial and civil litigation, construction and engineering disputes, contractual, as well as tortious claims. His other areas of work include conveyancing matters and advisory work.

At Teja Singh Penesar & Co., we believe that the primary ingredient to harvesting the fullest potential of any aspiring young lawyer is by delivering a personal touch because at the end of the day, an apprentice is only as informed as his master before him. Therefore, we take it upon ourselves to mould our lawyers from the infancy of their careers through strict guidance and quality control.

The quality of a good lawyer is not only determined by an ability to think on one’s feet, but to be able to structure a claim in the most comprehensive manner possible so as to maintain an airtight case as well as to avoid potential loopholes. To achieve this feat and the high standard we pride ourselves in, our lawyers are trained to develop their research techniques all of which constantly remain under the guidance and watchful eyes of their supervising partners.

However, a theoretical appreciation of the law is a half of the puzzle. We encourage our young lawyers and students alike to be involved in every stage of a legal process so that they may develop a firm understanding of how one’s meticulous efforts in drafting and researching are finally applied in Court.

Interested candidates are requested to submit their application along with links to their updated CV and copies of academic certificates to us via the link below.

Alternatively, applications can be sent to [email protected]

Teja Penesar, the founding partner of the firm graduated with a (B.A.)(Honours) in Economics from University Malaya in 1975. He then decided to pursue legal studies and was called to the English Bar in August 1978. He was admitted to the Honourable Society of Lincoln’s Inn, London. Upon his return to Malaysia, he commenced pupilage under Mr. Goh Lim Eam of Ms. Goh Lim Eam & Company and received instructions primarily in Civil Law. Mr. Penesar was called to the Malaysian Bar on 11th October, 1979, and thereafter was employed by his master as a legal assistant.

In or about 1983, Mr. Penesar, together with G. Sutherson, commenced the practice of Ms. G. Sutherson & Teja. In or about the year 1996, Yahaya Hashim joined the practice and the name of the firm was changed to M/. Yahaya, Sutherson & Teja. The new firm expanded its practice and successfully obtained a position on the panel of legal advisers for several banks and financial institutions including Ban Hin Lee Bank Bhd, Asia Commercial Finance and UDA. The scope of his work was enlarged to include banking, criminal law and civil litigation.

In or about 1996, Mr. Penesar commenced the practice of M/s. Teja Singh Penesar & Company. In his 30 years of legal experience, Mr. Penesar has been involved in a plethora of defining cases, most notably the Supreme Court decision of Thow Chow Goon & Anor v. Khor Kar Chooi & Anor which is the current leading case on adoption and infant welfare as well as the case of Abu Bakar Jaafar & Anor V Malayan Banking Berhad, the current leading case which fortified the principles applicable to the doctrine of ‘relating back’ and more importantly, the crucial issue of whether or not the bank is justified in freezing accounts soon after it has notice of a bankruptcy notice.

Currently, Mr. Penesar assumes the role of a consultant in the Firm and only takes on briefs in relation to land disputes, his specialised area of practice.

Richelle graduated from Multimedia University, Meaka with a LLB (Honours) degree. She was admitted as an Advocate & Solicitor in the High Court of Malaya in 2022. Having completed her pupillage at Messrs. Ong & Raymond Hor, she joined Teja Singh Penesar & Co as an associate in 2022.

Esvine graduated from the University of Hertfordshire with a LLB (Honours) degree.

She was awarded the Vice-Chancellor International Scholarship to pursue the Bar Professional Training Course at Manchester Metropolitan University and thereafter, she was called to the Bar of England and Wales by the Honourable Society of Lincoln’s Inn in 2018. She also holds a Civil & Commercial Mediator Accreditation obtained from the ADR Group UK. Esvine was admitted as an Advocate & Solicitor of the High Court of Malaya in 2020.

Esvine commenced her pupillage at Messrs Harold & Lam Partnership in the Dispute Resolution unit. She has mainly been involved in litigation and arbitration matters in the areas of practice dealing with disputes related to construction, contractual and probate. She then joined Teja Singh Penesar & Co in June 2021 where her practice primarily involved civil litigation.